In the last few months, Bitcoin has risen from $ 3000-$ 8000 currently. Many of the users think that now the bear market is over. It has almost tripled in just a handful of months. Due to this very reason, the traders, as well as investors, are pretty bullish on Bitcoin. However, most of the banks and brokerages are still scratching their heads when it comes to Bitcoin. They do not know whether it will reduce down to 0 or whether it can rise exponentially from these levels as well. Amidst this confusion, JP Morgan has come out with a report that Bitcoin might be overvalued even at the current levels.

Is it possible to measure the intrinsic value of Bitcoin?

The report is perplexing, to say the least. Just a few months ago, JP Morgan was of the opinion that Bitcoin does not have any value. If Bitcoin does not have any value, how come they are putting out a report on the intrinsic value of Bitcoin. That is why social media is up in splits due to the report by JP Morgan. The report is in complete contrast with the opinion of JP Morgan last year. 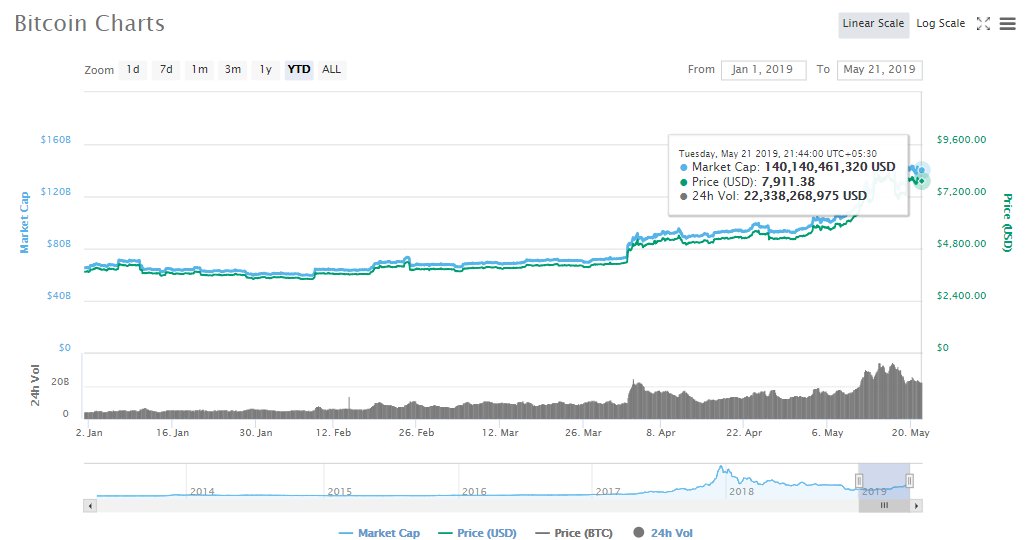 Many are viewing it as just another attempt to discredit Bitcoin. Only time will tell whether this actually impacts the price of Bitcoin or not. For now, however, most of the users are discounting that report as not being accurate. Due to this very reason, there is not much impact on Bitcoin after this report came out.

One interesting thing, however happening is that most of the brokerage houses and banks are not able to ignore Bitcoin any longer. Neither, they are putting out any negative statements like Bitcoin will reduce down to 0. It clearly indicates that something is changing for Bitcoin.